Isn’t it amazing how ineffective communication is like a really frustrating version of the game telephone?

David Grossman reported in “The Cost of Poor Communications” that a survey of 400 companies with 100,000 employees each cited an average loss per company of $62.4 million per year because of inadequate communication to and between employees.

Saying what you mean and meaning what you say is often just what a company needs to succeed.

It’s a skill Elisabeth Diana embraces completely, and the ability to tune into individual team member needs has served this Berkeley Haas MBA well. She’s held several notable positions in her professional career: she was the Global Communications and Public Affairs Manager at Google (Alphabet) and the Head of Instagram (Meta) Communications before landing her current role at the Head of Communications at Deel, a startup that’s aiming to change the way companies create compliant contracts and pay their global teams with one powerful dashboard.

“What we’re trying to do is connect the best people in the world with the best companies in the world, regardless of where the company is or where the people live,” says Diana. “It’s a fun communications challenge because it’s not only speaking to people getting hired, it’s also speaking to companies wanting to hire great talent and how we shape the future of work.”

Throughout the course of her career, speaking to people and saying what she means to get the job done is kind of Diana’s thing. MBAchic sits down with her to talk about the MBA skills she’s carried into her professional life, why she believes in real-time feedback, and her strategy to connect authentically at work whether you’re sitting together in a boardroom or 6,000 miles and several time zones apart.

“I think you build credibility by being honest and upfront and saying the thing that is on your mind, but in a really constructive way,” says Diana.

While everyone has different takeaways from business school, the top three skills Diana carries with her today are problem solving, confidence, and time management.

“In business school you have to figure out how to manage all of it and what not to say yes to and what to say yes to without knowing every detail,” she says. “I think that’s really helped me both in my personal life, just juggle a bunch of things, but also ruthlessly prioritize and make decisions based on bits of information, not the whole picture.”

When she decided to get her MBA, it was motivated by a career change. With a professional start in PR focusing on account management and advertising, she decided she wanted to learn more about marketing and data analysis. Applying to business school was the best course of action to get back to basics, learn the marketing world from the ground up, and build a network. Working with a diverse range of perspectives in class – from engineers, to consultants, to finance students – proved to be an eye-opening experience.

“So you really got different points of view and from different industries and that was super helpful and impactful to me, that was fascinating to see that there’s not just one way of approaching a problem,” recalls Diana.

No stranger to working with a variety of personalities, she takes a hands-off approach to management, and trusts talent with the space they need to get their work done.

While some leaders opt to people-please, Diana feels that avoiding real-talk can quickly hinder a company’s performance. Instead, she views every interaction as an opportunity to provide constructive feedback.

“You know, even if someone writes an email and they don’t frame it the right way or they miss a really key point, sometimes I’ll just write back and say real time feedback, this is what could’ve made it even better,” says Diana. “I think people think about feedback in the wrong way. I look at it as a way to make someone better. It’s a form of care.”

Diana suggests that in order to operate more effectively, management – particularly women – should celebrate direct communication. She embraces the business reality that while everyone cannot be happy all the time, real personal and professional growth happens when leaders communicate respectfully and directly.

“If you need to get a project done and you’re not saying anything that needs to be said, you’re really making the process more inefficient for everyone,” says Diana.

In the largely hybrid and remote working world, teams often grumble about meetings that should have been emails.

While it’s true that some issues can be quickly solved in an email, Diana urges decision makers to remember that the opposite can be true, too. It’s up to successful leaders to listen to their team and also judge the best course of action to tackle problems on a case by case basis.

“Make sure you really understand when it should be a meeting and not just an email or Slack,” suggests Diana.

“Especially when we’re more remote and more distributed and we rely heavily on online communications to decide when we should actually get into a room figuratively or literally, or pick up the phone,” says Diana. “I think people don’t pick up the phone enough to really understand the context, the tone of voice that someone uses, like, is this a big problem? Is this not a really big problem?”

As she shapes Deel’s communications strategy she says moving into a start-up space comes with its own energy and exciting challenges.

Regardless of the industry, Diana says strong communication is at the core of all businesses, and the same golden rule applies across the board.

“If you are able to clearly articulate what is the problem you’re trying to solve, or what is the goal that you’re trying to achieve and then work from there using words and language that anyone can understand, I think it’s the key to success for anyone at any role of any business.” 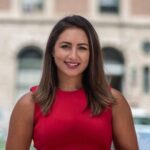 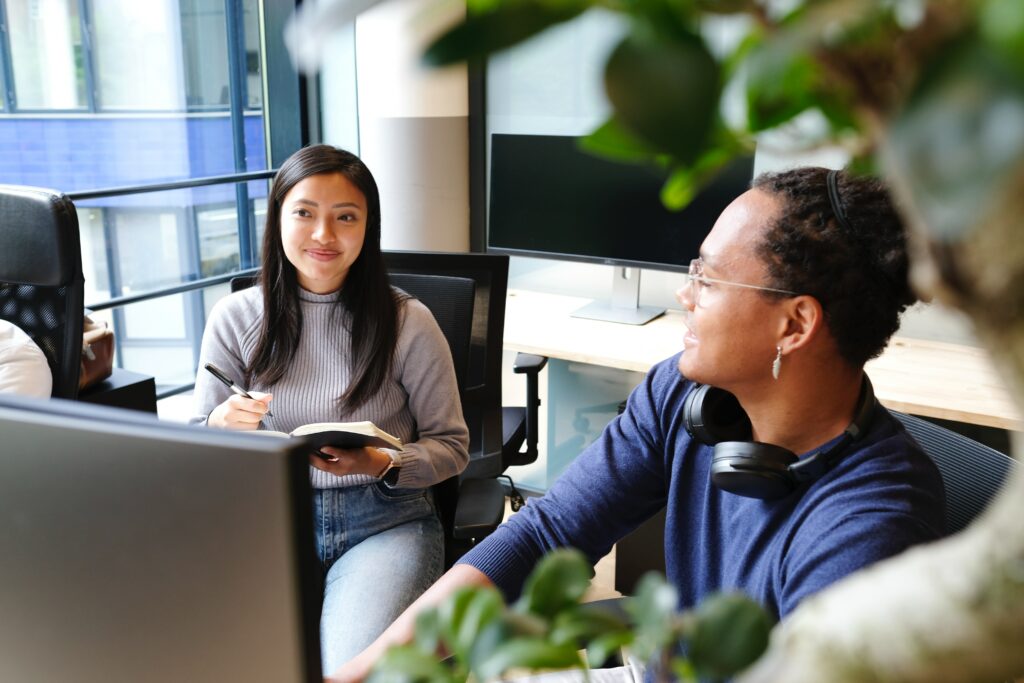 Empathy as a key to retaining top talent in the Great Resignation When his oldest son turned seven years old, Art Markman decided to take… 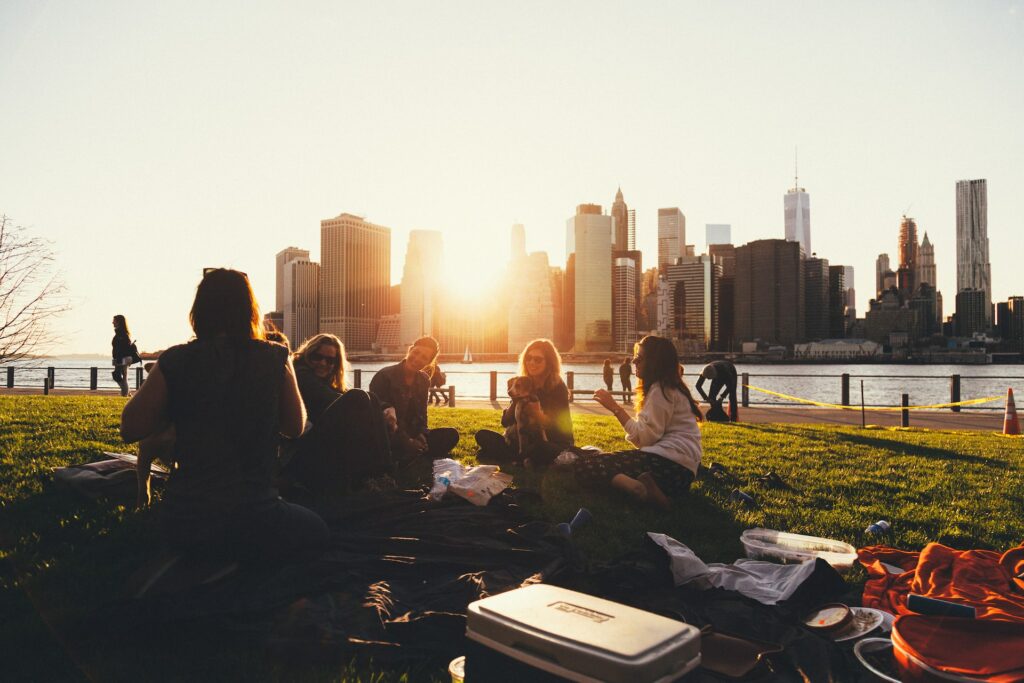 Why community building is the key to creative marketing Each of us has seven seconds to make a first impression. Good, bad, or ugly.  In… 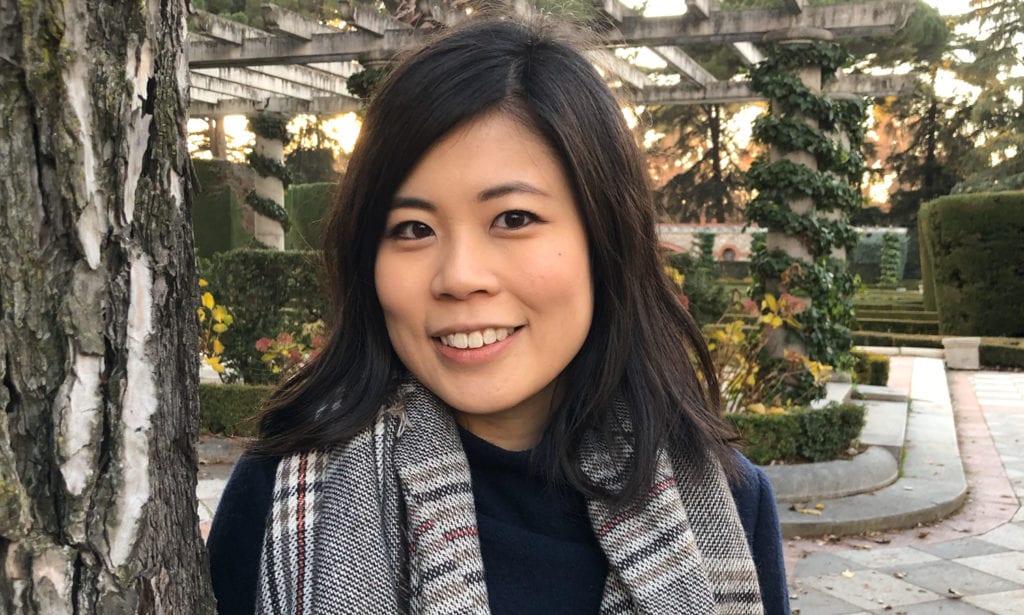 This week, MBA candidate Alissa Warne (@alissa2112) showed us a day in the life at IE Business School. Followers on Instagram got to join early… 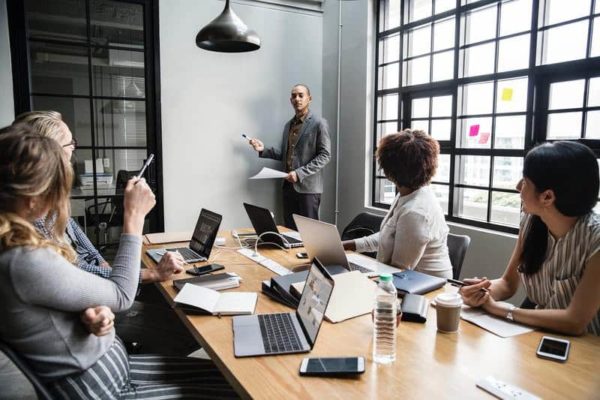 The MBA degree and a Purpose-Driven Career A year ago, I remember there was no shortage of gloomy articles being written about the future of… 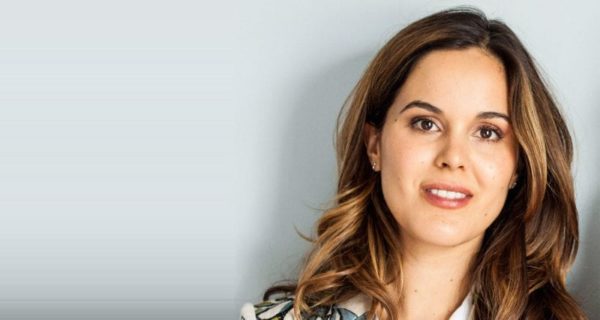 This week, Giovanna Campagna (@giovanna_campagna), founder of CREO Consulting, showed us a day in the life as a Columbia MBA. A member of the Columbia… 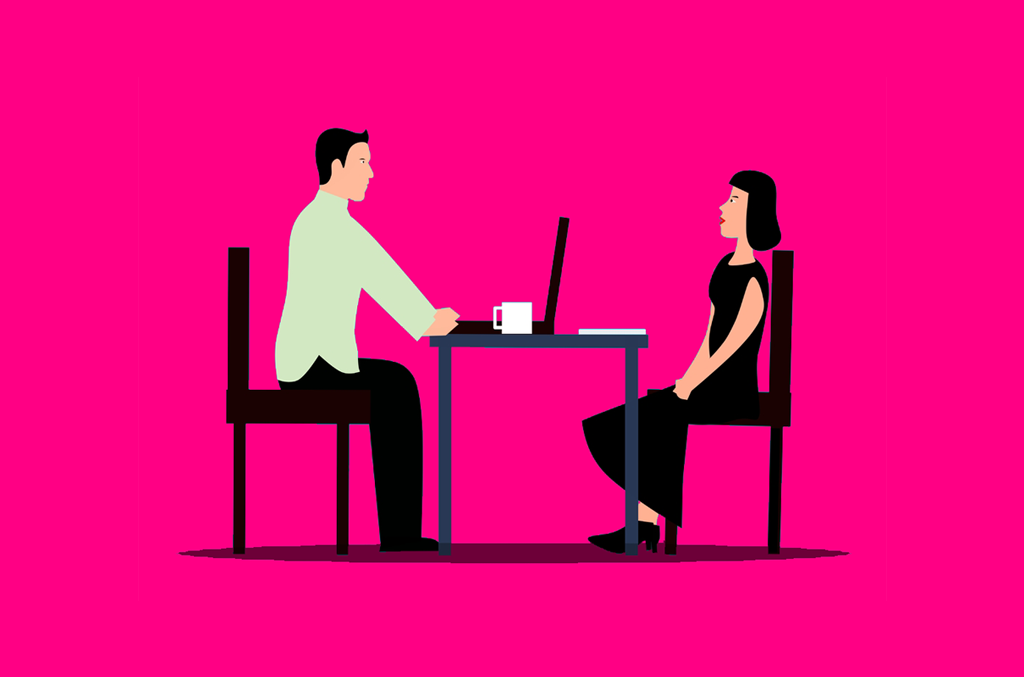 Demand for MBA graduates has returned to pre-pandemic levels, and in the tech industry, the need is expected to accelerate, as we reported in the… 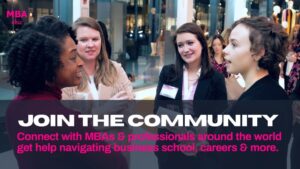