Taylor Swift has had a career marked by an evolution in sound and style. Swift emerged into the industry a country star and was later rebranded a pop icon. She’s gone on to explore alternative rock and indie folk sounds.

Research by Giacomo Negro, professor of Organization & Management and professor of Sociology (by courtesy), suggests Grammy award wins may be credited as the catalyst for these changes.

Swift, who holds 11 Grammy awards, won her first in 2010, taking home Album of the Year for country album “Fearless,” then again for her first exclusively pop album “1989” and again in 2021 for her indie folk album “Folklore.” Each time she earned another Grammy, she tried something new.

Swift is not the only one. After winning Album of the Year in 1988 for classic arena rock album “The Joshua Tree,” U2 released “Achtung Baby,” an album that dabbled with kraut rock and electronic music.

Similarly, Fleetwood Mac’s “Rumours” won them Album of the Year in 1978, after which, they released their double album “Tusk,” an experimental record that incorporated punk-rock.

Does Missing out on a Grammy Win Make Artists Timid?

Negro’s research shows Grammy award winners tend to release albums that are more distinct from the work of other artists, whereas Grammy nominees who do not win create music that is more similar to other artists than they had prior to their nomination.

Negro co-authored the research with Balázs Kovács from Yale University and Glenn Carroll from Stanford University–a culmination of more than five years of work.

Negro says he has always been interested in cultural production, and he set out to study the patterns of differentiation in the music market. He chose the Grammys because these symbolic awards provide a situation similar to a natural experiment that is hard to find in real life or without a controlled environment. The Grammys are also unique because they share the names of both the award winners and the nominees, presenting a comparison among candidates of similar quality.

To explore this question, Negro obtained data from four main sources: Grammy Awards Academy, online music database AllMusic, Spotify, and Billboard. From the academy information, he collected data for the Grammy nominated artists and winners from 1959 to 2018 in four “general” categories: Album of the Year, Record of the Year, Song of the Year, and Best New Artist.

From AllMusic, they collected data based on the Grammy information that included artist name, recording name, year of release, record labels the artists released the music with, the production team they worked with, and the stylistic tags attached to each recording.

Spotify holds a repository of popular songs; from here, they sourced data on the songs’ sonic features, which are the objective parameters of the music that qualify how the music sounds and is measured by algorithms, including tempo, genre, and key.

Looking at the Billboard charts for the 2000s, they found the most albums that sold the most copies.

“We combined all of this information coming from different sources, which was a challenge and an endeavor by itself, to attach information related to styles, sonic features, performance on the chart, and performance with the awards,” Negro says.

They compared albums of Grammy winners with the albums of the nominees, then compared these with albums from a group of artists in the general market matched on a series of characteristics (such as genre and length of recording career).

Negro argues that there is value to be seen in the Grammys–even though it may be criticized for being too commercial or questioned for its relevance–because it has an impact on the music market and the careers of artists who are nominated and awarded.

“These prizes celebrate creativity and innovation but may have unintended consequences in terms of their artists’ behavior,” he adds. “If more people become more conventional because of not receiving an award, one implication for cultural production is that awards have mixed impact. They benefit winners because they afford them more autonomy and, perhaps, confidence to explore new ideas, but they don’t necessarily benefit innovation in the field overall because more artists are just becoming more conventional.”

He offers that, conversely, there may be a positive impact for artists who were not nominated at all. These artists may try to imitate the winners and try different things in the future.

What are the Greater Cultural Implications?

“It’s interesting to observe how cultural production is sensitive to symbolic awards,” Negro says. “We tend to think that artists mainly follow their muse or their inspiration, but they respond to the stimuli around them.”

Negro speculates that the results found in this study might apply to other industries in which producers or artists can combine different elements of styles to create their products, such as book publishing, visual arts, film, or television.

He adds, these results may apply more generally to other markets and professional settings, in which employers create programs of rewards for employees. A bestowal of such awards may empower winners to continue with their behaviors, while discouraging those who were not recognized for their efforts, leading them to return to more typical behaviors.

Negro is interested in following up this research by looking at the general impact of all Grammy Awards–not just the general ones–to see if specialized awards have a similar impact. He is also curious to investigate the patterns of collaboration between artists, and if stylistic changes are related to changes in the people artists work with.

When Business Meets Research, What Can Students Take Away?

Negro says this research also yielded findings that his team did not expect, as in the difference between winners and non-winning nominees. Where they thought they may see similarities, they, instead, saw differences, reiterating the importance of questioning how industries operate.

To inquisitive students he advises, “Keep your eyes open and be curious about understanding why or how things work the way they do. Then, be persistent because it can take a long time to bring your idea to fruition.”

Goizueta faculty push boundaries—not settling for business as it is but looking at what business could be. Their research tackles the challenges of today and the opportunities of tomorrow. Learn more about new insights. 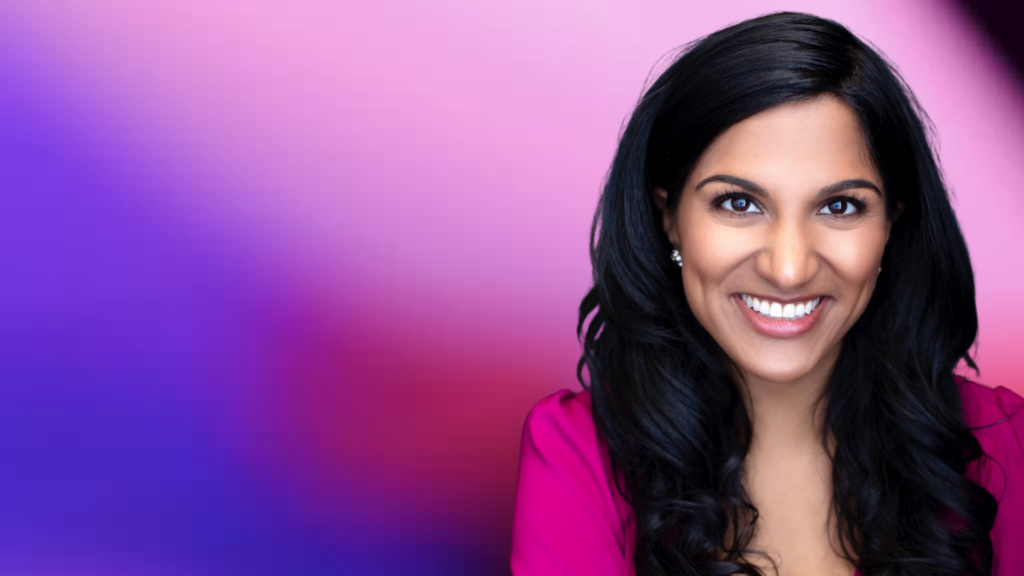 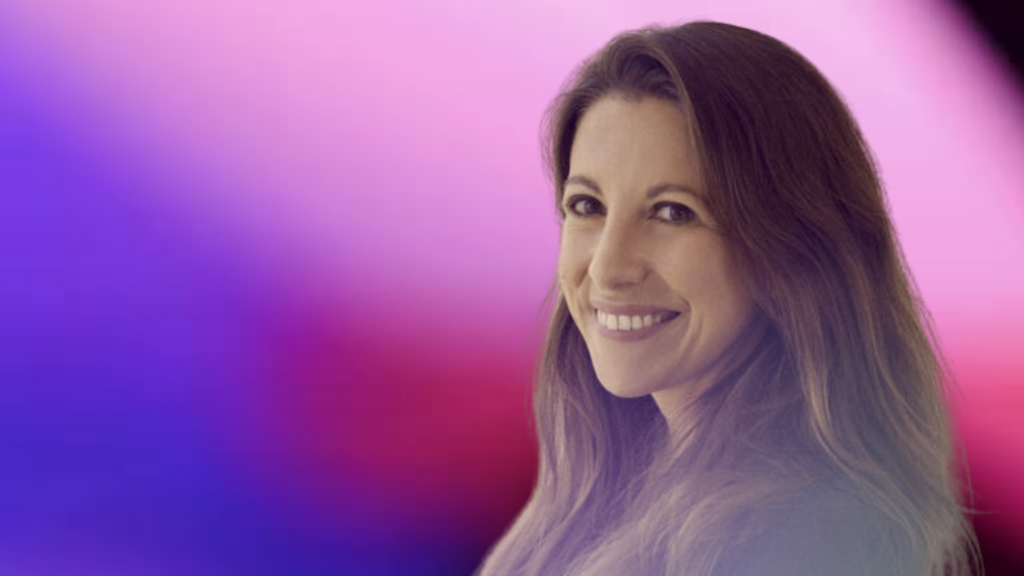 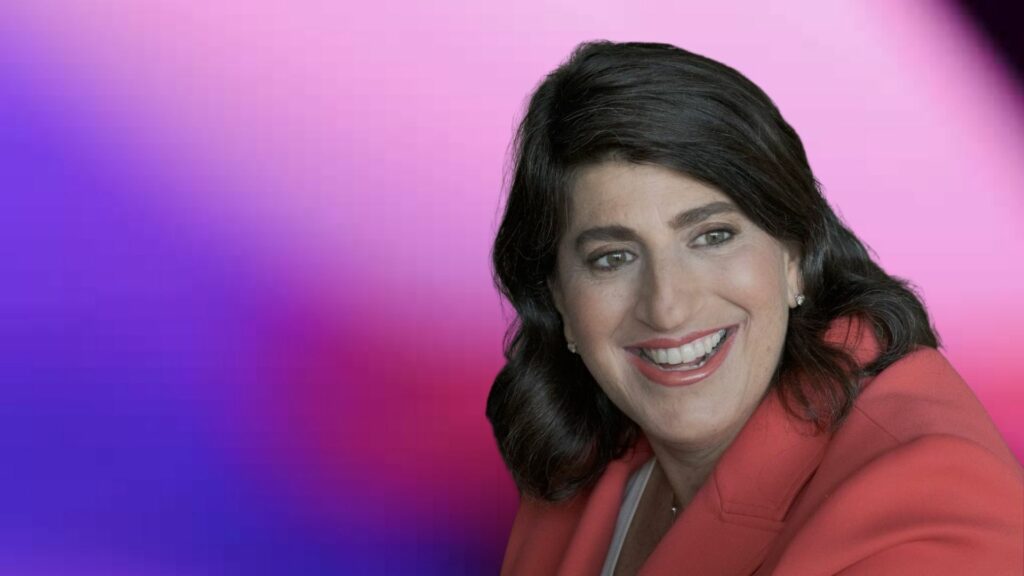